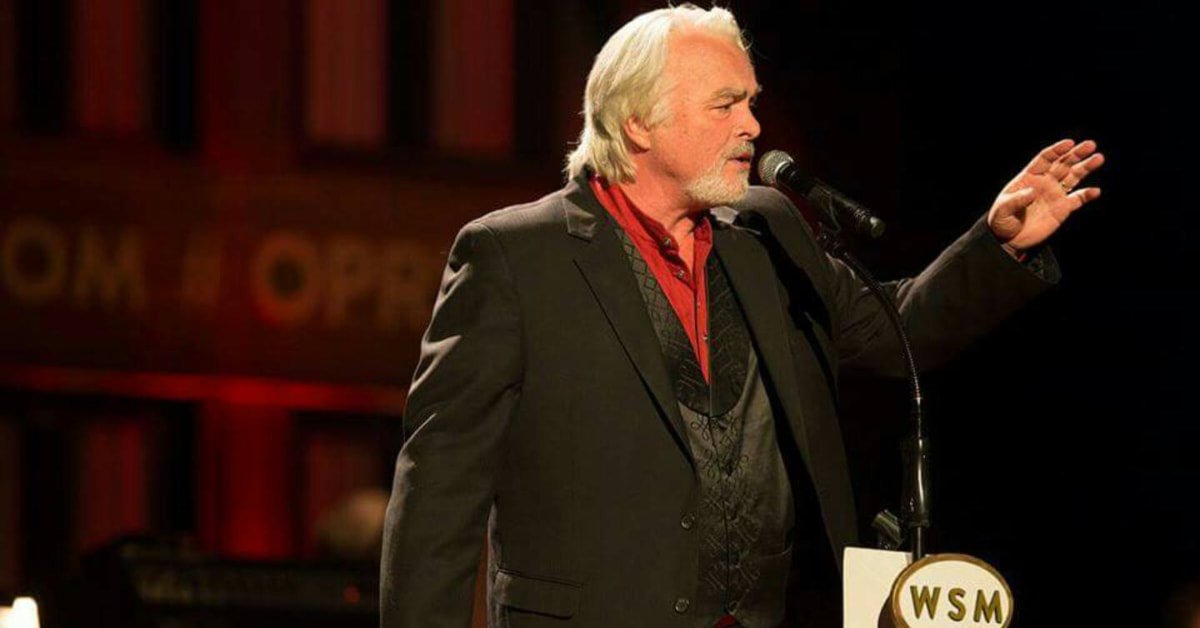 May his music live on forever in your hearts and bring you peace.1 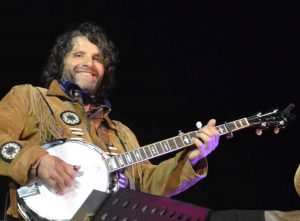 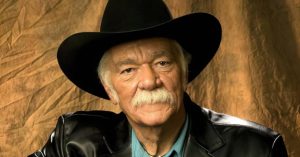 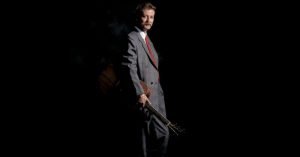 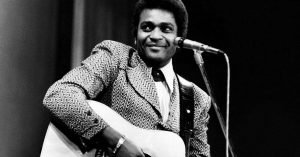 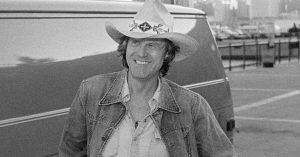 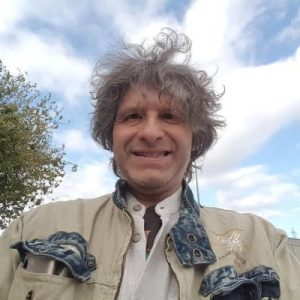